Your Life Has Phases 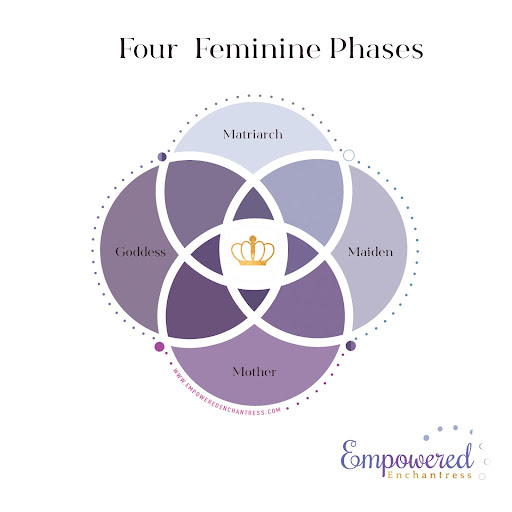 When I learned about the Three Phases of a Woman’s Life, I was in the Maiden phase.  The three phases are called Maiden, Mother, and Crone.  Crone represented the woman post menopause who has wisdom to share with the mothers and maidens.  Seemed logical and it was a long way off.  Twenty five years later, […]

Where it all began……

They say to pay attention to the things and activities that delighted you when you were younger.  What were things you were drawn to do or would find time to do when no one was telling/forcing you to do it? Where were you or what activities were you doing when you lost your sense of […] 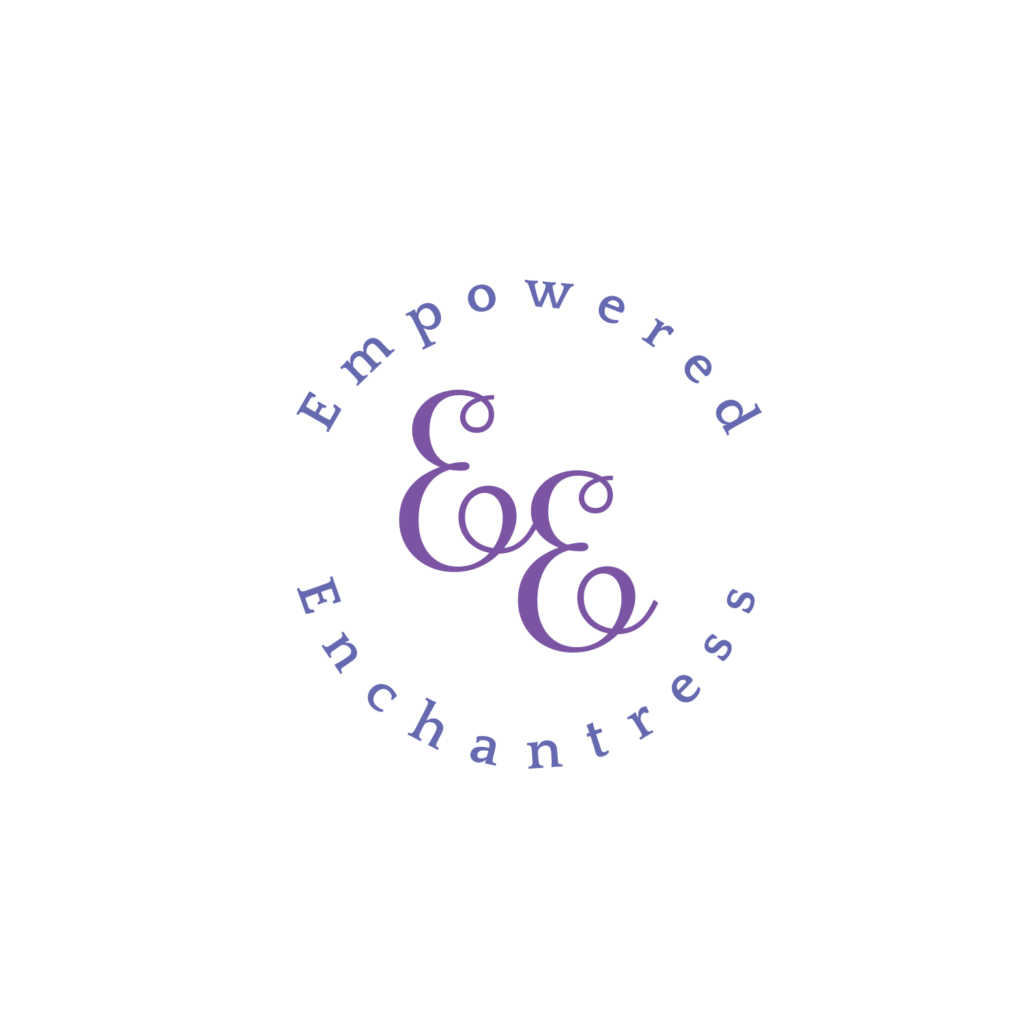 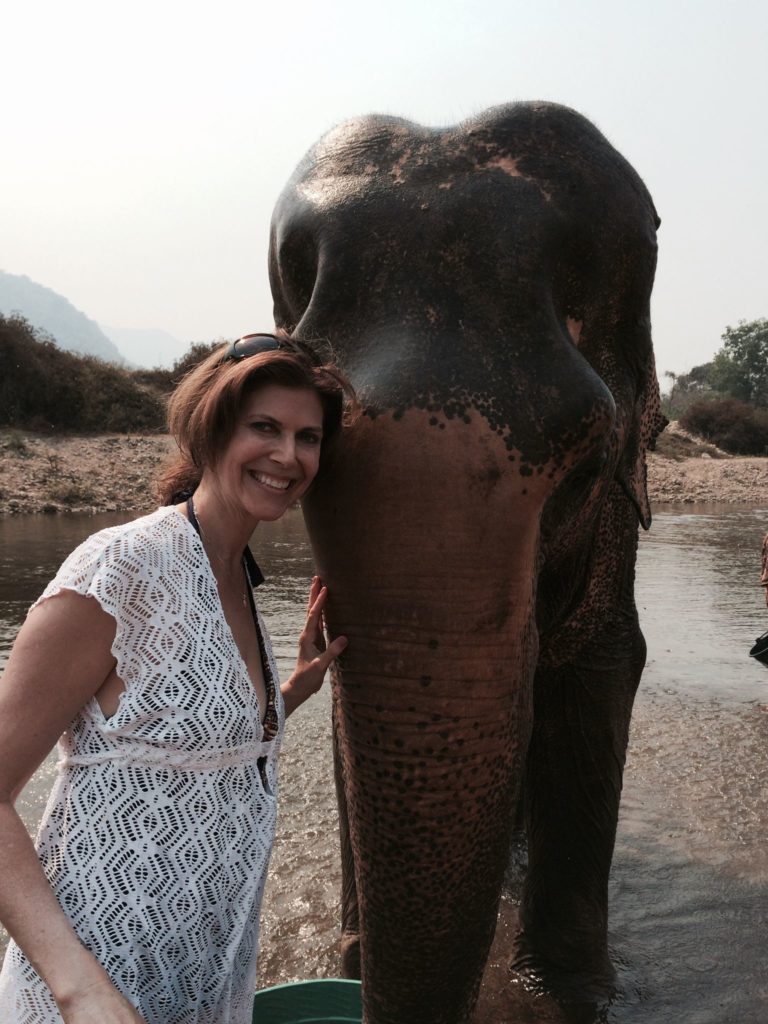 Sign up to receive early bird discounts on our online goddess circle, onsite retreats, and free downloads for creating monthly self care rituals.